Still persevering with the whole reading to classes business. And again, this week I’ve learned something new!

At the weekend I went to a course in Edinburgh, run by the highly recommended Book Bound team, comprised of four published children’s authors/editors. In a one-to-one meeting with Little,Brown editor Karen Ball, she said to me:

“Dogs sell! Out of all pets, dogs are the animals to sell the most books.” I was encouraged – not a bad start for my Dog-Walking Consortium manuscript. She also liked the title (bingo!) and warned me to keep my uptight and grouchy main character likeable. Good advice if I want kids to identify.

On the day we also spent a bit of time working on straplines – the type of line that goes at the top of a letter to a publisher. Think The Boy Who Lived or  Half boy. Half god. All hero. 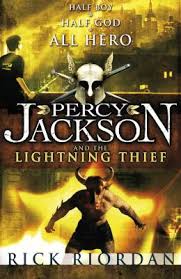 Quite tricky when you’re thinking of your own precious work!

Another exercise to help writers pitch their work to agents and editors was to try a ‘movie pitch’. If your book was a combination of two well-known films, what would it be? This could even be your strapline!

Hmmmmm. I went back to my previous manuscript. A story of a village’s defiance during the Highland Clearances: Local Hero meets Les Miserables? I suppose…

After a few ridiculous attempts, The Dog-Walking Consortium ended up as 101 Dalmatians meets Spy Kids. Not too bad, I thought, but let me know if you have a better idea, everyone. It’s basically about a young (dog-phobic) Sherlock-type who is forced to gather his clues while walking other people’s dogs.

And, incidentally, stories about dogs sell, but a certain kind of dog sells more than any other. 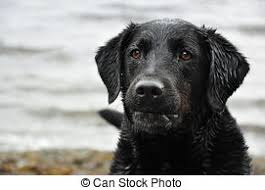 Guesses? Yes, you probably got it right! The humble Labrador is the breed to shift the most books, would you believe. Could I put a Labrador in it, asked Karen the editor. I could, as it happens. No problem! In fact, now that I think about it, my book’s all about Labradors….

This lines up nicely with an emerging trend in the post-it notes I’ve been getting from the kids at the school, too.